Are there apps too embarrassing to put on your CV? 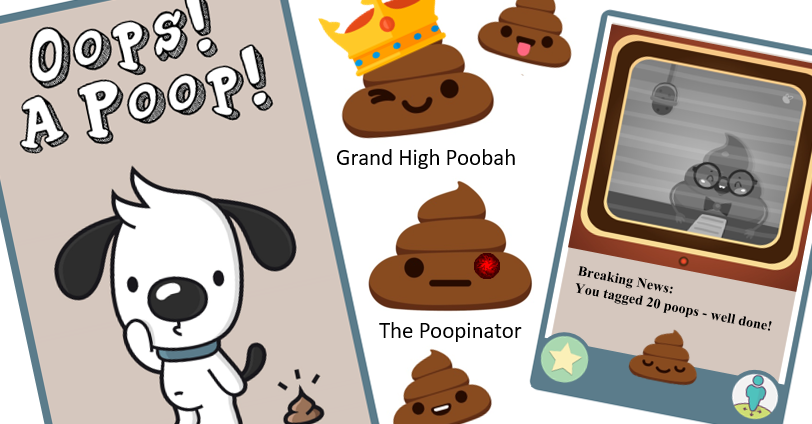 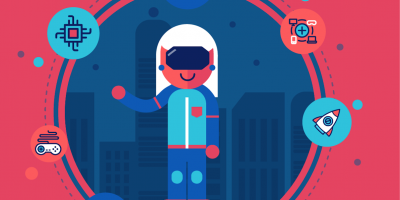 Three years ago I took a break from my career in IT to start my own Tea business. Though I keep involved by running ‘NI Game Dev Network’ and organising events for local games developers, it had been a long time since I had much time for any hands-on coding.

I saw HackTheHub as a great opportunity to get back into things, and maybe also design something to make a difference. Although you aren’t allowed to do any code or design before a hack-a-thon you can have an idea, and I had a few weeks to come up with something. 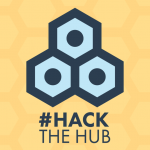 I went for a walk along the seafront near my home in Holywood to have a think about it. It’s a popular dog walking area. It didn’t take long for an idea to come along. Dog fouling is a problem in loads of places, but nobody is really sure what they can do about it. I played the game Theme Park as a child, which has you place janitors on walking routes to keep your park clean. This helped me realise that knowing exactly where the problem areas are and assigning staff accordingly is a huge money saver. Games can teach us a lot, you know.

But I’m out on a nice walk here. Nobody wants to spoil that positive energy that we’re all striving for by getting all annoyed and reporting dog poo. It’s not just easier to ignore it, it might actually be better for our mental health. I knew there needed to be an incentive for people to report, and that it needed to be fun so it didn’t spoil the mood. So, before you know it, I was making an app about poo!

I didn’t have a name or any images or concepts before I arrived at the hackathon, other than this. After a few hours thinking and googling embarrassing things, I called it, ‘Oops! A poop!’. I think it was important to make it as cute as possible, given the subject matter. It allows people to gain ‘achievements’ by finding and photographing poop. You unlock the reward of a new title and a fancy graphic the more poop you find and tag. We have titles like ‘The Poopinator’ and ‘Grand High Poobah’ to aim for so it’s all a lot of quirky fun. You also learn some facts about the danger of dog poo along the way, so it’s quite educational.

The clever bit is at the ‘back end’ so to speak. Hehe. For each poop you tag it anonymously uploads the photograph and location to a database, along with the time. So then the council can log in and see a map with all of the tags on it. This shows them the worst spots and the most likely times it’s happening, helping them to focus their resources more efficiently and maybe even prevent occurrences.

Honestly, I’m not sure how it will look on my CV, but I’m excited about taking it to completion and hoping it can really make a difference. I’m really glad that HackTheHub was there to kickstart the idea and provide great feedback, incentive and direction for doing more with it. It’s heartening to see so many local tech companies sponsoring these kind of initiatives, and Conor did a really stellar job bringing everything together. Other local hack-a-thons should definitely take a leaf out of his book.

Watching: The Sleuth of the Ming Dynasty

Together we have been attempting to restore a key native species in the Ards area of which its recovery enhances the wider habitat & recoverd. @ANDborough have continually compromised our efforts through their inaction and indecision. Let us help you deliver your obligations. https://t.co/GBbWDWuMYT

I'm sorta regretting not doing this walk at the weekend like we planned. The docks area is quite nice really. I should probably go outside more.

Wearing a sports bra half the day so that short walk you’re going on later feels healthy and important and like you somehow still have any agency in your own life... 😅
#PandemicThoughts