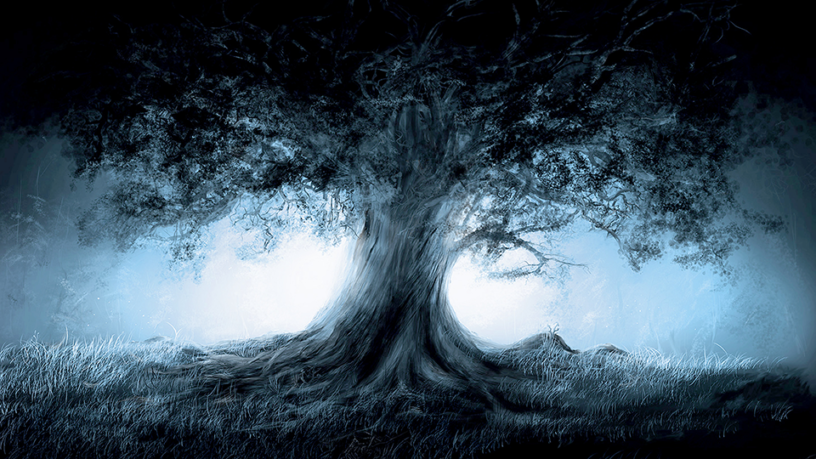 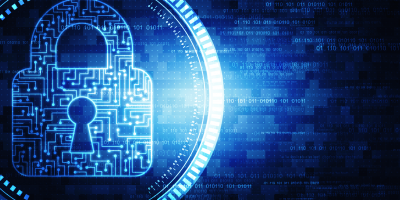 My problem, as always, is endings.

In this case writing (but honestly business, projects, relationships… it’s all the same). I’m doing Death of 1000 Cuts and having more ideas is great and all, but how do I END ANY OF THEM!!!

This wasn’t even in my brain ten minutes ago. In fact, when I sat down to write it, I didn’t even know what the next sentence was going to be as I was writing, so that feels pretty epic. But I’m still left with YET ANOTHER BEGINNING. What do I do with all these things??? I am hoping the later weeks are gonna help with that, or I’m in trouble.

In the meantime, meet Melisande…

The World Tree didn’t speak. Not that it couldn’t, of course. Not even that it chose not to. Only that, statistically, if one were to look at it over the course of eons, over the entire lifetime of its existance, one would surmise that it spoke with such infrequency that speech was not it’s thing.

It was hardly surprising then that, when it spoke to Melisande, she was not believed.

Melisande, of course, was not surprised one bit. Accepting things as they presented themselves seemed simple common sense to her. If a caterpillar whispered to you that it had beautiful wings and would someday fly away from this place, who were you to question it? And quite often, she found, one later discovered good friendship with a butterfly. But you had to be open to it – you can’t go around shutting things down just because it doesn’t fit with what your own limited senses or experience are telling you, else how will you ever have any adventures?

And adventures were what Melisande was after.

So when the World Tree spoke to her, Melisande simply answered, and they got along just grand, as they were destined to all along.

Our time to shine is still coming, it’s just taking the scenic route.